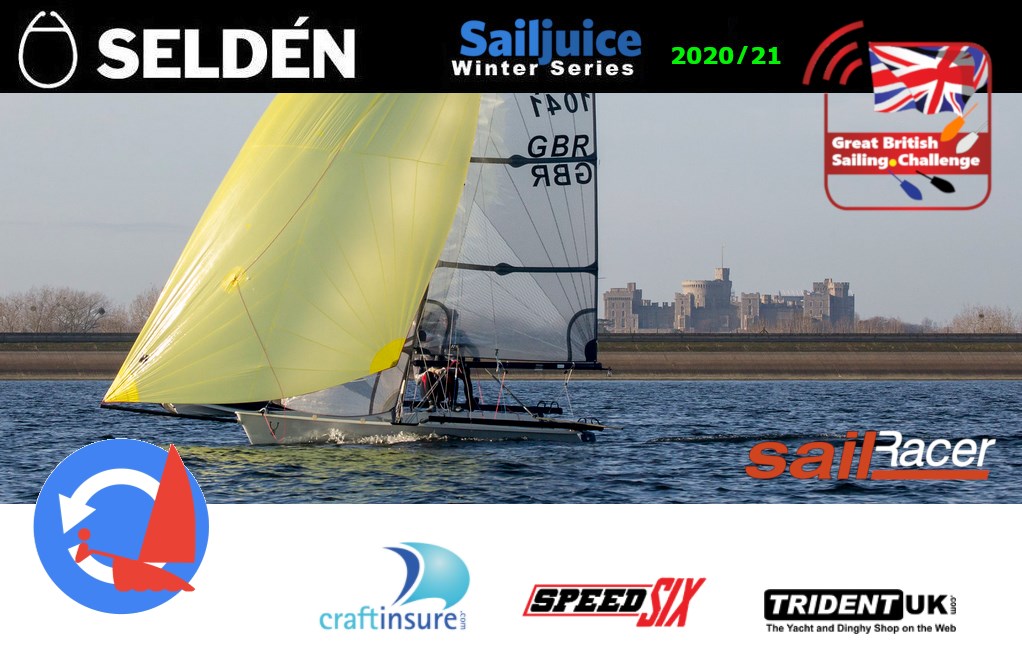 The first round of the Seldén SailJuice Winter Series is looking busier than ever, and competitors are advised to arrive as self-sufficient as possible...

The Datchet Flyer, opening round of the Seldén SailJuice Winter Series, has attracted a record entry of 122 boats for this weekend, 6 & 7 December. With Covid restrictions uppermost in organisers’ minds, the doublehanders and singlehanders have been split into different days, Saturday and Sunday respectively.