‘HISTORY OF THE DASH’ FACEBOOK LIVE THIS SATURDAY AFTER THE RUGBY 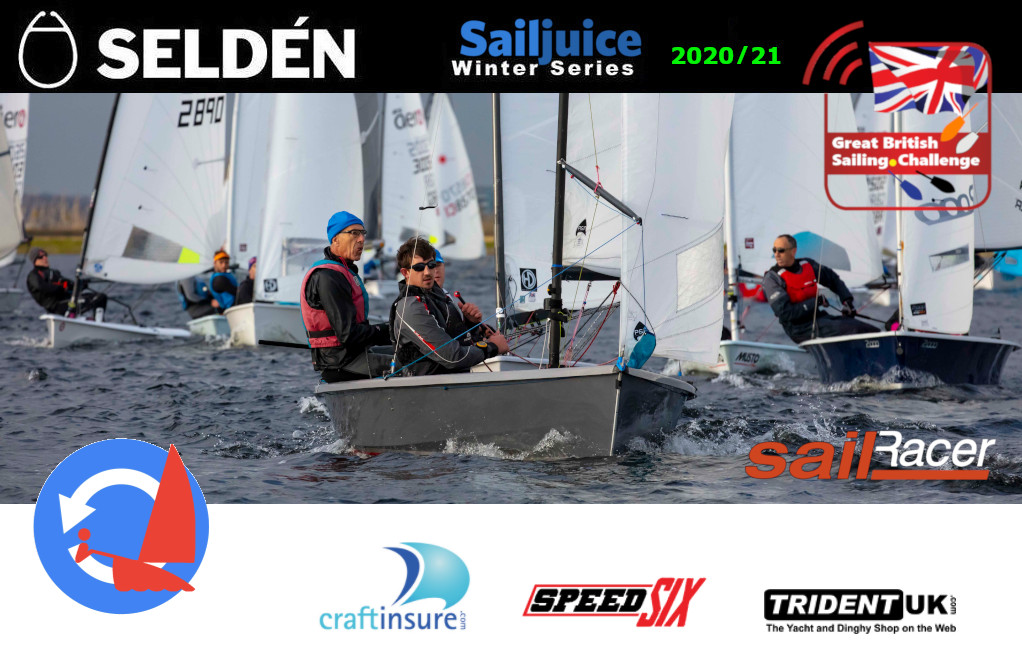 This Saturday at 5.30pm GMT, the organisers of the Seldén SailJuice Winter Series are hosting a ‘History of the Draycote Dash’ Facebook Live session. It has been timed to start soon after the conclusion of the England v Ireland rugby match on Saturday afternoon.

Hosted by Simon Lovesey and Andy Rice, the Live Session will be taking place 10 years to the day since the inaugural Draycote Dash took place. This weekend should also have been the 2020 edition of the Fernhurst Books Draycote Dash, but Covid put the kybosh on that. Instead, a new date is in place for the weekend of 6 & 7 March 2021.

To make up for the lack of racing at Draycote there will be a celebration of the event and the winners of the past decade, with the help of Draycote Water’s commodore and publisher of Fernhurst Books, Jeremy Atkins.

Also making an appearance will be one of Selden Masts’ own sailors along with Craftinsure’s Rob Cage, a regular winter competitor. And Jon Holt, who founded the groundbreaking Scaramouche Sailing Trust in 2014. His students from Greig City Academy in London have been making waves in bigger boats including competing in the Rolex Fastnet Race.

This weekend would have been Scaramouche’s competitive debut in dinghies, as they were entered in 420s. Instead we’ll get to hear from Jon why he targeted the Seldén SailJuice Winter Series as a good place for the students to hone their competitive dinghy skills.

Join us for the Facebook Live and we’ll bring you up to date with the latest news and where we believe things are headed. Next event on the schedule is the Datchet Flyer and the race officer and staff at Datchet Water Sailing Club are all ready to host what is expected to be a sell-out regatta. In fact, with 170 pre-registrations already, the greater challenge will be to work out who gets to go and who must regrettably stay at home. Datchet can’t accommodate an entry of that size. Read below for the criteria as to how sailors are prioritised for competition. In short, those who don’t get to race at Datchet will move higher up the priority list for other events.

All things being well and assuming we’re released from national lockdown after 2 December, the Datchet plan is for Doublehanders to race on the Saturday 5 December, and Singlehanders on Sunday 6 December.

Plans continue for the other events in the Series to go ahead as originally announced, always with the proviso that things can change at any time, which is why the criteria for pre-registration have been designed to be as flexible and fair as possible.

Here’s a reminder of how pre-registration works, and the criteria by which entries are prioritised:

If a sailor is successful in being allocated a space against an individual event they will be sent a payment link for the balance of the entry fee which has to be paid within 10 days unless otherwise stated in the payment request.

If entry not allocated, advance refunded 100%.

No refunds if the event goes ahead and sailor doesn't attend after being allocated a space.

Pre-registration for the events is now open at www.sailjuiceseries.com

The following events are in the Seldén SailJuice Winter Series 2020/21: