DATCHET FLYER MAXED OUT AT 100 ENTRIES 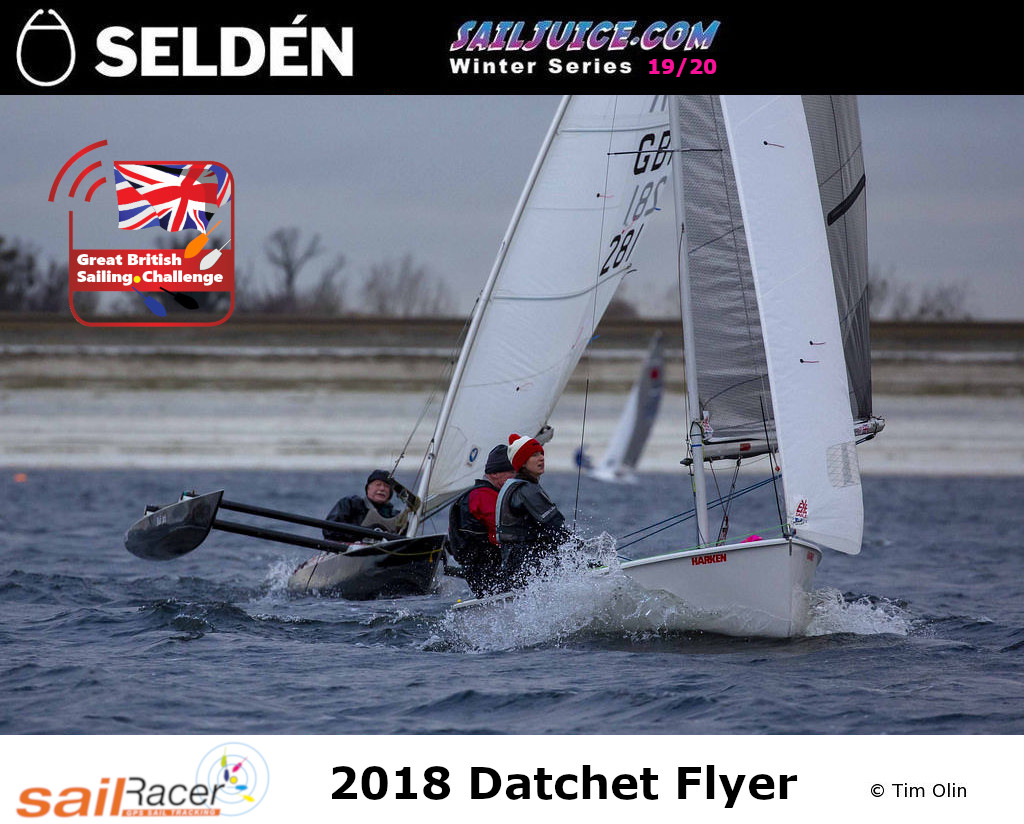 Round 2 of the Seldén Sailjuice Winter Series was booked out by the start of the week, and there’s a huge range of boats entered, from the Albacore to the Yachting World Dayboat.....

SailRacer GPS Tracking   A moderate to strong wind forecast is ready to greet a maxed-out entry of 100 boats for this weekend’s Datchet Flyer, the second round in the 11th edition of the Seldén Sailjuice Winter Series. Already there have been 300 entries to this year’s Series with only the first of eight events - the Fernhurst Books Draycote Dash - completed. There are big entries from the RS300 and the RS600, although the largest contingent will be the Toppers. Lesser spotted classes that don’t often appear in the Seldén Sailjuice Winter Series include the Albacore and the Yachting World Dayboat, as the circuit continues to fulfil its appeal to every kind of dinghy in the UK. Last year’s winner, Richard Smith, will be relishing another breezy forecast for his RS600.