KING GEORGE LINING UP FOR A FRIENDLY GALLOP 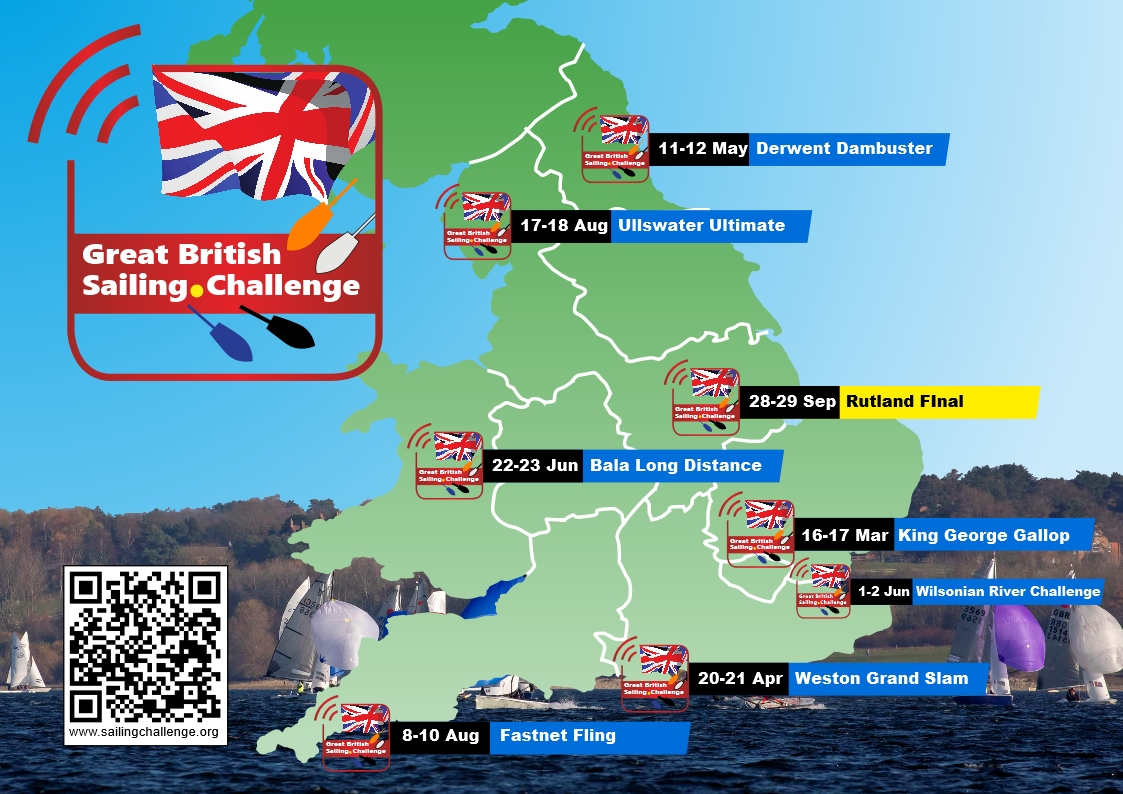 Following the conclusion of the Selden SailJuice Winter Series, the Great British Sailing Challenge moves to north London for the King George Gallop on 16 & 17 March....

The King George Gallop is set to open a whole summer season of handicap competition in the Great British Sailing Challenge when the North London sailing club hosts its event on 16 & 17 March.